How to ensure that your super is well looked after, and maintained hence in the event of a death and/or total permanent disability, you will know for certain that your loved ones will get the money, and you will not be in a regrettable position to ponder the question as to why those unwanted people are enjoying the hard earned money.p 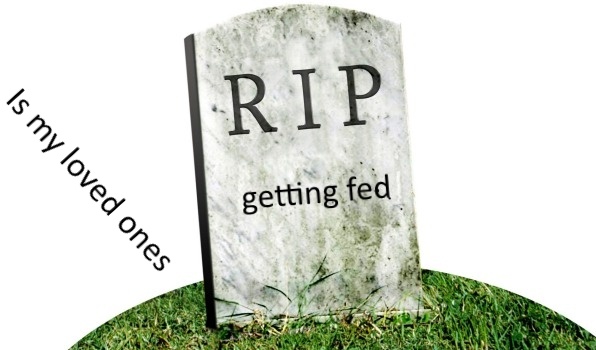 Are your loved ones being fed

It is important to note that In the event of your death, your superannuation isn’t automatically paid to your estate. Where and how it is paid depends on the regulations of your superannuation fund and any death benefit nominations that you have made.

Hence it is important to ensure that your loved ones will get the full death benefit when you passed away. A good financial planner will assist you in this manner by reviewing your death benefit nomination to see whether it is still effective and whether the person you really want the money go to can get the money at the time of critical event.

Hence from the above three choices, it is clear to see that different choices offer different level and different shape of protection, and honestly if you have never reviewed your super before, then call EndureGo Wealth Management on 0410-829-900 before it is too late.

Let take a look at an example. A construction worker has lived with his partner for one year. He had chosen a Non- Binding Death Benefit nomination including $100,000 super and life insurance proceeds. Before he met his partner he wanted to nominate his brother as the main beneficiary. When this worker was diagnosed with cancer and died shortly after he lived with his partner, issues came up. The first issue is that the deceased worker was not aware that the Death Benefit nomination was non-binding. The trustee may choose to appoint his partner in the de-facto relationship to be the first-ranked beneficiary of his death benefits. His brother, even though he assumed that he would be the first person to get these benefits and appealed to court, was not successful. Then again, Non- Binding Death Benefit nomination can have serious consequences if the person neglects about revising it and choosing the most suitable type for them in case of their unexpected deaths.

The big lesson drawn from this example is that it is crucial for financial planner to ask necessary questions before helping your clients getting the death benefits from there deceased beloved ones – whether the nomination is binding or non-binding or non-lapsing? If it is binding, when will it expire? This is especially important for clients who need money from the death benefits to finance their personal business after the death of their beloved family members or partners.

For people who plan on making a Death Benefit nomination, it is important to revise it regularly and make an appointment with a trusted financial planner to seek more professional advice. If some people expected their death within, say, several months time due to a terminal illness, they can also ask their doctors to sign certain documents proving their illness conditions and have their death insurance proceeds paid out earlier. This can greatly help provide financial support to their partners.

Hence it is important to give us a call on 02 8958 1959 to let us to see whether you death nomination is up to the standard. Tax specialist in Sydney and Adelaide